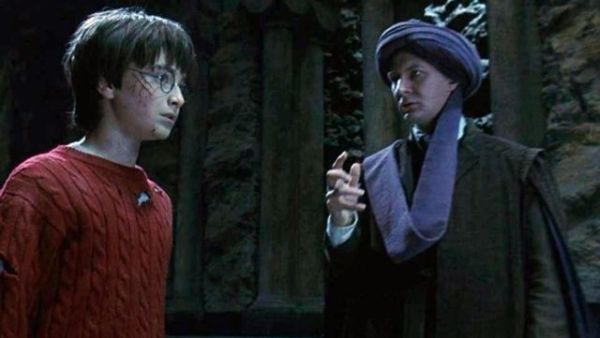 "You'd have lost," said Alastor Moody. "And the Boy-Who-Lived didn't just take out Voldie, he set it up so that his good friend Hermione Granger came back from the dead at the same time Voldie resurrected himself. There's no way in hell or double hell that was an accident, and I don't think it was... END_OF_DOCUMENT_TOKEN_TO_BE_REPLACED 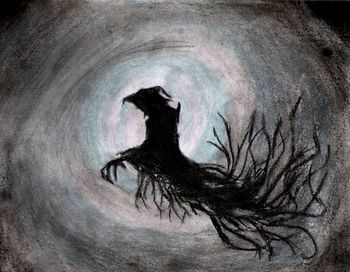 It took me a while to finally finish the 3rd installment of Methods of Rationality, as my wife's interest waned as she began to see that Harry Potter was still obnoxiously proud to the point of being insufferable.  I was still intent on finishing the series, so after a few months of not reading in... END_OF_DOCUMENT_TOKEN_TO_BE_REPLACED